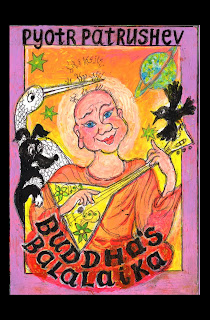 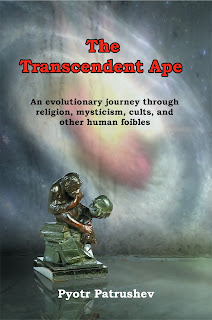 Pretty! This was an extremely wonderful post. Thank you for providing this info 토토사이트

Wonderful, what a blog it is! This weblog gives useful facts to us, keep it up. 온라인경마

What’s up to every one, the contents existing at this web page are truly remarkable
for people knowledge, well, keep up the good work fellows. 바카라

Thanks for sharing your info. I truly appreciate your efforts and I will be waiting for your next
write ups thank you once again. 사설토토